Sewing summer dresses in winter: my Resort Collection Part I

By Elisenne on Sunday, February 20th, 2022 in Sewing & Knitting, Sewing for Me. No Comments

This year, we were lucky enough to spend the February school break in the sun. But I was in a conundrum clothes-wise: I had left all my summer wardrobe in France, and in my London wardrobe I had absolutely nothing appropriate for tropical climates. I had no other choice but to sew an entire Resort […]

And another” nearly Dior” dress: sewing a couture V9327

By Elisenne on Thursday, February 10th, 2022 in Sewing & Knitting, Sewing for Me. No Comments 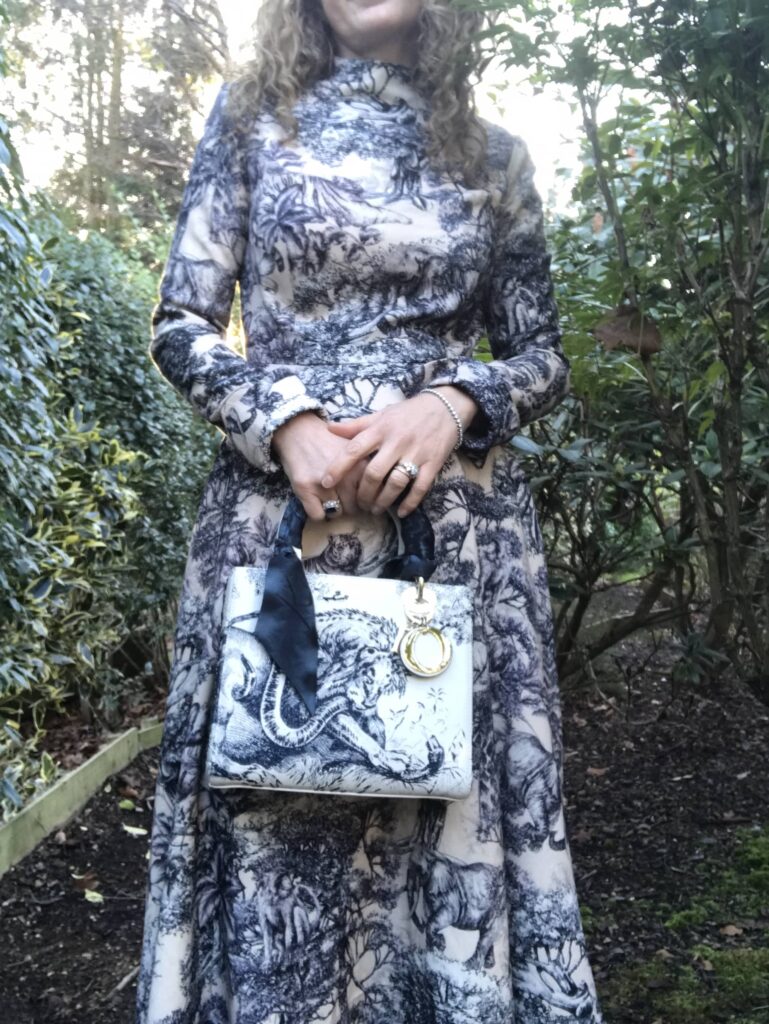 A few years ago, I received an amazing present: a stunning Dior handbag with a modernised Toile de Jouy pattern. I would never have thought I would get my hands on the exact matching fabric but I eventually did – and here it is, sewn as a couture V9327 dress, in a perfect matched outfit! […]

My second stranded colorwork knit: “Into the Wild”

By Elisenne on Friday, January 28th, 2022 in Knitting, Sewing & Knitting. No Comments 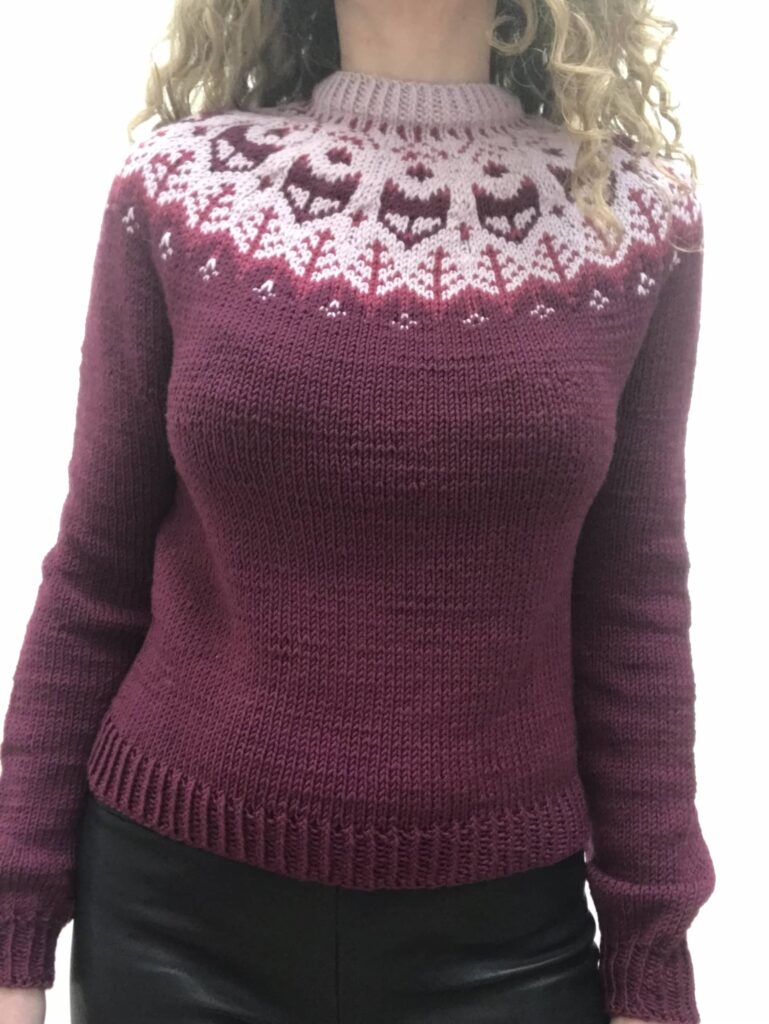 By Elisenne on Thursday, January 27th, 2022 in Sewing & Knitting, Sewing for Me. No Comments 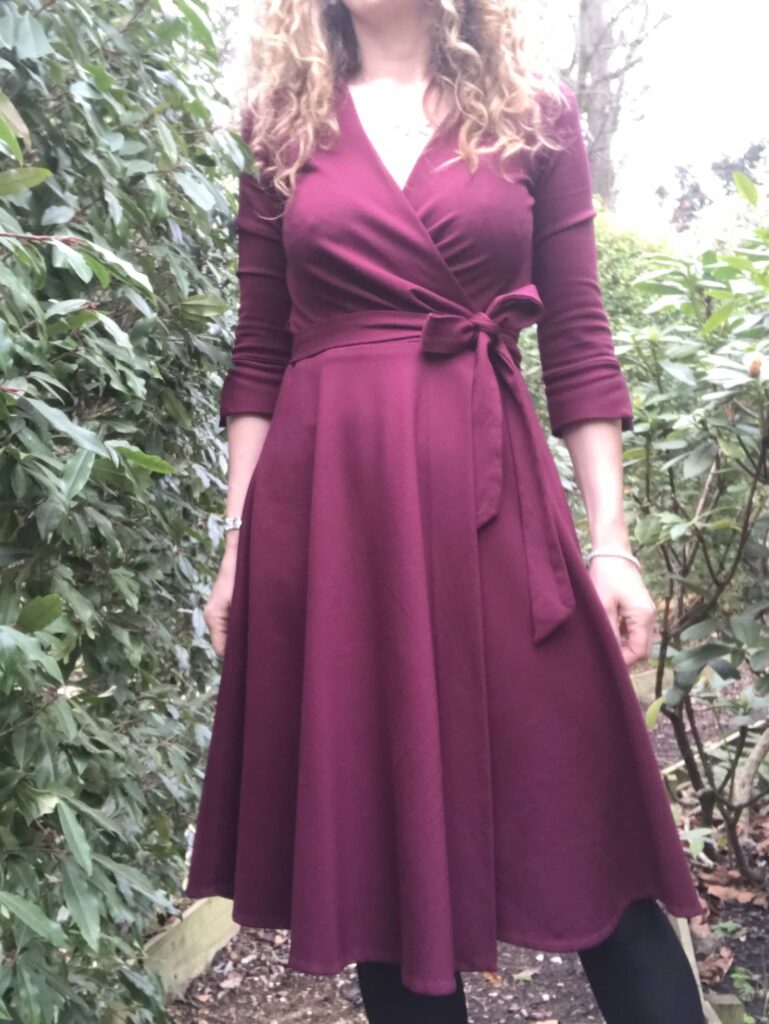 When a dress pattern works, I tend to sew it again and again. So given the success of my first V8379 a few months ago, a second version was due to follow soon – here it is! In no way dissimilar to its predecessor (except for the quality of the pictures maybe, oh well)… V8379 […]